The Ohio FFA Center, located on the grounds of the Ohio Expo Center, is developed for and dedicated to current and past FFA members. The overall focus of the center is to enrich the agricultural education and FFA program in Ohio. The building houses two meeting rooms.

If you are interested in reserving a conference room or visiting the Ohio FFA Archives exhibit, contact Brenda Correll at bcorrell@ohioffa.org. 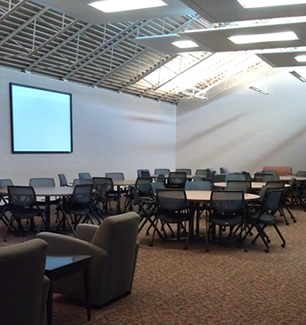 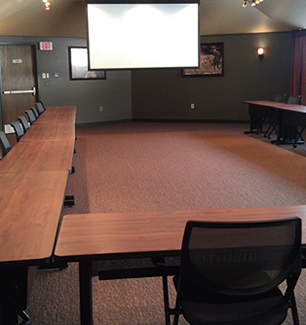 An attractive facility inside and out, the FFA Center is fulfilling it’s intended role of exhibiting historical items, as well as illustrating the development of Agricultural Education and FFA in Ohio.

The Ohio FFA Center is owned and operated by the Ohio FFA Association which is an affiliation of the Agricultural Education department within the Office of Career-Technical Education and the Ohio Department of Education.